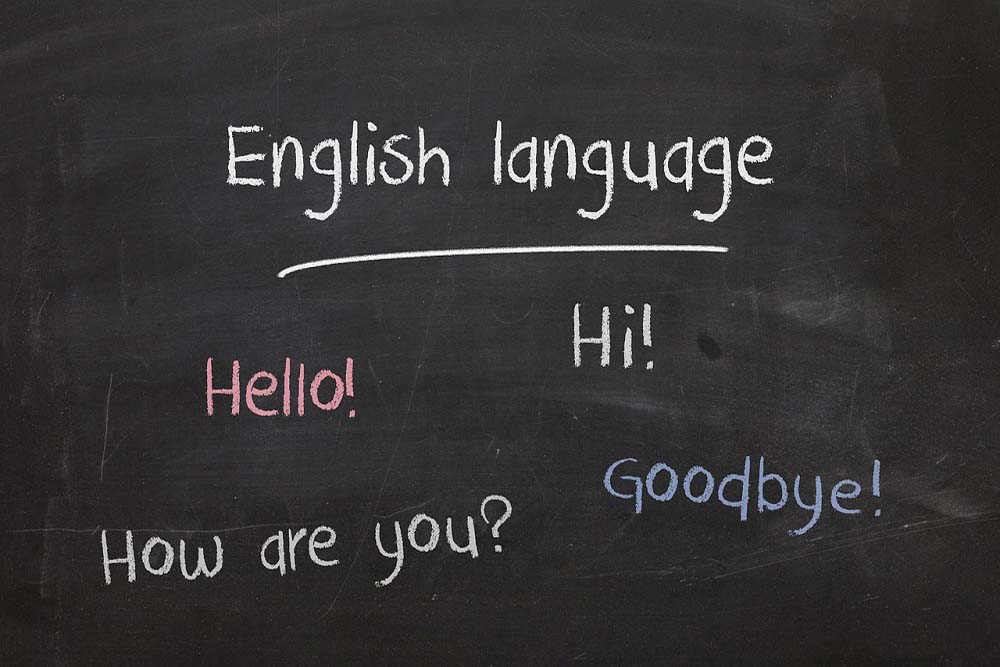 Grammar is a way in which words are arranged in a proper order to form a meaningful sentence. We divide grammar in two levels.

Sentence Level Grammar deals with Phrases, clauses, and sentences. As words are used to form up a phrase, clause, or a sentence, in the same way, sentences are very essential elements for building a language.

Below is a link to article that deals with sentence study. Here you will learn about definition, structure, and different types of sentence.

There are some other necessary elements that are part of English Grammar like, rules, or general patterns. English words are written in two forms: lower case and upper case. Generally English language is written in lower case but in some cases words use upper case.

Below is an article that will help you to understand rules for using upper case or capital letters in a word. There are certain rules that when a put a capital letter in a word.

When you have learned about words and the way sentences are formed by words; you will need to learn some punctuation rules. Punctuation marks are the sign that play significant role in a sentence. For example, if some one is asking someone’s name in written form he will put a question mark after it. If he is passing general information, period or full stop will be used and if someone wants to convey emotions he will put an exclamation mark after the sentence.

Below are some basic rule for Punctuation mark in English Grammar