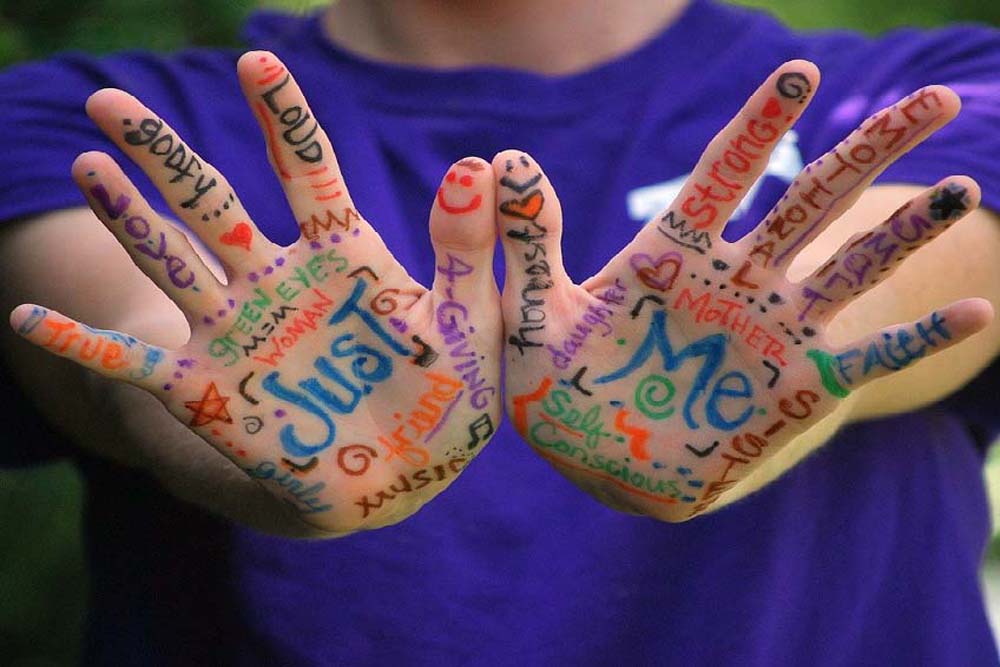 Grammar is a way in which words are arranged in a proper order to form a meaningful sentence. We divide grammar in two levels.

Below is a detailed article on study of words

Definition and different types of words

English words are generally divided into two groups according to the role and function. These two groups are: function words and content words.

Function words include auxiliary verbs, pronoun, preposition, conjunction, and articles. These  words are used to connect content words and to covey their information in a correct way. These words play passive roles in the sentence.

Content words includes those words that contain information or idea. Noun, verb, adverb, and adjective are placed in content words. These words play an active role in sentence.

All words in English language are placed in nine different groups according to the role of the words. These nine group are known are parts of speech. These are: noun, pronoun, verb, adverb, adjective, preposition, conjunction, interjection and determiners. Some writes and websites count only eight parts of speech and place determiner under the category of adjectives. However, advance studies count determiner as a separate part of speech. These nine parts of speech indicate how the words function within the sentence. An individual word may function as more than one part of speech when used in various sentences

Here are nine parts of speech in English grammar