Every one wants to learn correct pronunciation and IPA rules for understanding correct sound for each letter. The IPA is a course from which even a non-native speaker of English language can pronounce every word of English as a native speaker does. 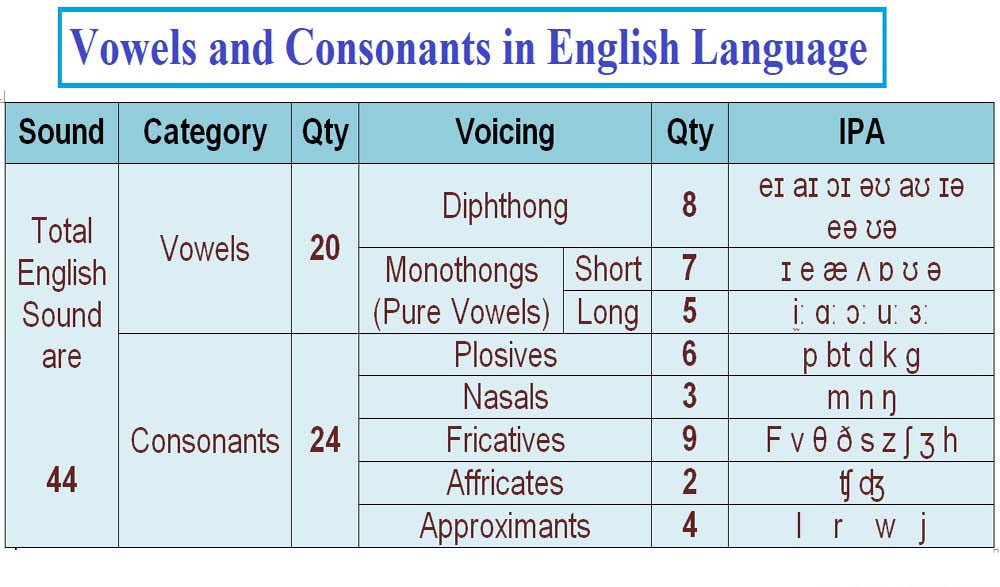 There is no need for regular classes for this course but it is a unique type of course and it is very short but some people think that only those who study LINGUISTICS can know the pronunciation of words.

When we come across an English word, we judge its pronunciation by another word, but in English, the pronunciation of the same letter or a symbol of a combined form of some letters in different words may be different.

Therefore, the interesting point is that you have to learn 44 sounds of IPA, and then you will be able to pronounce all the English words yourself in the same way as native speakers do.

Did you know that there are ten English words that have the same letters but still the pronunciation of each word is not the same?

These words are Thought, Rough, Lough, Through, Slough, Though, Plough, Thoroughly, Cough, and, Hiccoughing.

After looking at these words, a question comes to mind that how to find out their correct pronunciation from the dictionary and what is the way to do it. The answer is that you can learn the rules in IPA through which you can learn and check pronunciation without listening.

Do you know that “an umbrella” is correct but “an university” is not?

You may be wondering if ‘u’ is a vowel letter then why not ‘an’ with vowel (an university) as it is added with umbrella (an umbrella). The answer is that we have to look at the sound not at the letter because the rule of ‘a’ and ‘an’ is not for the letters which are called vowels, but it is for the vowel sounds. That is why there will be “a hen” and “an honest” person. You have to see whether there is a vowel or consonant sound in the beginning rather than vowel or consonant letter.

There are lot of reasons that cause troubles to understand natives. The reason is that some of the sounds with which we have learned pronunciation are not with the natives.

This, Those, That, They

In Asian countries they are taught with “d” but natives do not pronounce these words with this sound. Similarly,

Many learn them with “th” but natives do not pronounce these words with this sound, and there is a problem in listening due to not learning correct sounds and you will find all these sounds in IPA.

Social, Session, Position, Vision, and Possession: in these words, “s” is accompanied by the sound of “s”, “sh”, “z” and “z”. One letter may have more than one sound. To clear up this confusion and find out where the sound is, IPA chart is the only way to learn these sounds.

It can be said with full confidence that after learning IPA, you can also pronounce the word that appears for the first time.

The letter “D” is silent in word Wednesday, similarly, “R” is silent in word Thursday and there are many other words that mute the letters in a word like “K” in “Know” but It is also a confusion that we keep asking and memorizing which letter to silence where there is a rule to avoid memorization.

After learning IPA, you do not memorize or ask, but you know the right pronunciation of each word.

Did you know that non-native make sounds of English letters with many letters of their native tongue, due to which they get confused as to why they do not understand the sounds of native

Some things to keep in mind that: Alphabet is a writing system in which a language is written and ABC is for reading and writing.

Play a Quiz on Part of Speech