Types of Meaning in Semantics 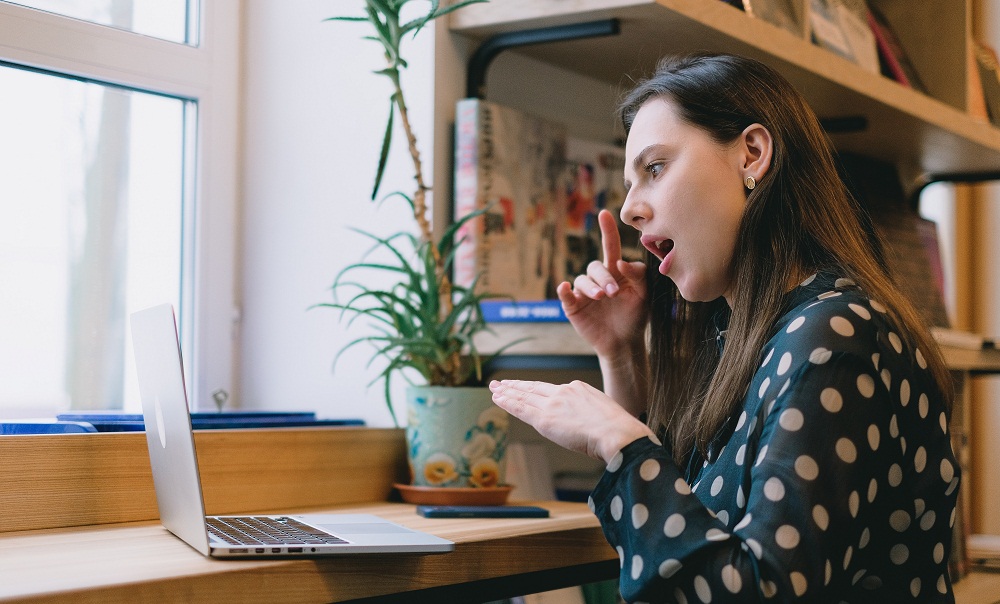 Semantics deals with the study of meaning. The verb ‘mean’ has multiple meanings in dictionary. The meaning of an expression is a function of the meaning of its parts and the way they are put together. Sometimes, we need to see meaning within the framework of an academic or scientific discipline; called compositional meanings.

Now we will discuss each type of meaning briefly.

The aim of denotative meaning is to provide the semantic representation of a given phrase or sentence using the configuration of abstract symbols and contrastive features. It helps to distinguish the particular meaning of a sentence from all other possible meanings of the sentence.

Connotative/referential meanings are concerned with the real-world experiences, an individual associates a word to a referent with the expressions an individual uses or hears in a specific culture or region. The connotative meanings of a word vary according to culture, historical periods and experience of the individual.

Social meanings are those meanings that occur in a specific society and reveal social background of the speaker. Other features of social meanings may disclose something concerning the social relationship between the speaker and the hearer.

Social meaning of a phrase or sentence may differ from its conceptual meaning due to some social factors. It is society that determines meaning of a word based on multiple individual and social factors like social class of users or the degree of formality.  For example, wojk658rds having meaning for living place vary according to the society: domicile (very formal), residence (formal), home (general), abode (poetic).

“Affective meanings reflect personal feelings of the speaker including the attitude to the listener or to the content of the talk” (Leech, 1981). These are often explicitly conveyed through the conceptual or the connotative content of the words used. Social norms of politeness may vary from society to society e.g. interjections, like Aha! And Yippee! that show emotions. Other factors like intonation or tone of voice may vary meanings of a word. While using such factors, we communicate attitude and feelings unintentionally irrespective of any other kind of meaning.

Collocative meanings consist of the associations of a word based on account of the meaning of words which tend to occur in its specific environment, e.g. affection and fondness share the similarity in the meaning. But both words may be distinguished by the range of nouns with which they co-occur or collocate.