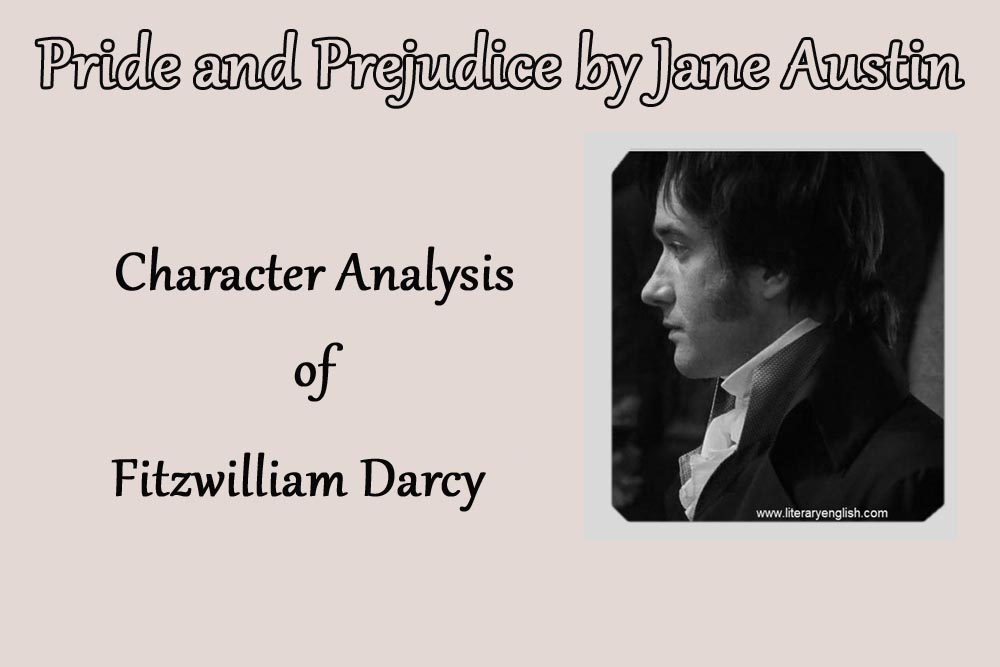 Fitzwilliam Darcy, also known as Mr Darcy, is one of the top romantic heroes in English literature.  He is hero of “Pride and Prejudice”. Jane Austin depicted a real hero with all his good and bad traits and the way he transformed from a bad man to a responsible man in Elizabeth’s eyes. He learns from his own faults and at the end becomes a responsible and a true gentleman.

The physical appearance of Fitzwilliam Darcy makes him a perfect young man for females of that time. He is well-dressed, handsome, tall, and a wealthy bachelor who owns Pamberley estate. It was sufficient for young girls to discuss him in their talks.

Mr. Darcy fails to judge that what females expect from young men. He refuses to dance at ball that makes him a man of pride although it was due to his reserved nature. His arrogant behavior at ball reveals his identity. He also offends Elizabeth while saying, “She is handsome but not pretty enough to tempt me.” However, some characters does not consider him an arrogant person. For instance, Mrs. Reynolds does not find him haughty and remarks: “Some people call him proud, but I am sure I never saw anything of it. To my fancy, it is only because he does not rattle”. Similarly, Charlotte Lucas also do not consider him haughty but she also consider him a good man who has reserved nature.

In nutshell, Jane Austen depicts Fitzwilliam Darcy the second best character of the novel. Readers know about him mostly from Elizabeth’s views about him. As Lizzy changes her views, the sympathies of the readers also changes toward Darcy’s sincerity and responsibility. She considers him conceited and haughty and readers believe in her without knowing the real facts. He reveals himself to the readers when he saves Bennet family from disgrace. In start of the novel, his reserved nature causes downfall of his fame but as the original story reveals, he gains fame more than any other character in the novel