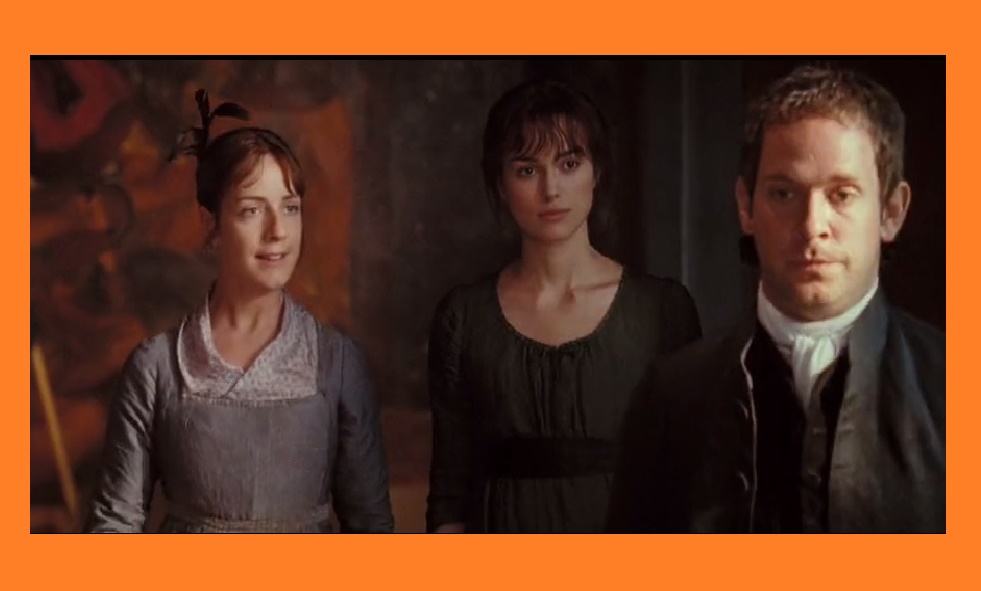 Why Charlotte Lucas marries Mr. Collins? Charlotte Lucas was friend of Elizabeth Bennet and she frequently paid visit to her home. Her opinions regarding marriages were quite different from her friend Elizabeth Bennet. She did not believe in love and marriages based on love. She only focused on primary securities of the females. Once she said to her friend when discussing about marriage.

“Happiness in marriage is entirely a matter of chance. If the dispositions of the parties are ever so well known to each other, or ever so similar before-hand, it does not advance their felicity in the least.”

Mr. Collins was cousin of Mr. Bennet and he was the next of kin for the property of Mr. Bennet (an estate that was entailed) after his death because according to entailment rule of that time: if a person does not have male son, his property will be handed over to nearest male so Collins was the nearest relative who will own Mr. Bennett’s property after death.

When charlotte comes to know that all the Bennet sisters rejected Mr. Collins to marry, she took this opportunity and accepted proposal of Collins because she was assured that after death of Mr. Bennet, all the property of Bennet family will be handed over to Collins and in this way she will have a beautiful house and state. She preferred marrying Mr. Collins only for the sake of good fortune and a house for her living in future.

Charlotte’s friend Elizabeth criticized on her marriage of convenience to Mr. Collins but her situation and marriage is much more realistic than is Elizabeth’s for what Jane Austin wants to depict the England of nineteenth-century. Elizabeth’s marriage was based on understanding and love that is fictional in many ways but on the other hand Charlotte’s marriage is a true mirror of reality.

In nutshell, Charlotte Lucas marries Mr. Collins only for the sake of a secure future instead of love or beauty. This is what Jane Austin wants to show which was happening in real life at that time.