Introduction to Pride and Prejudice 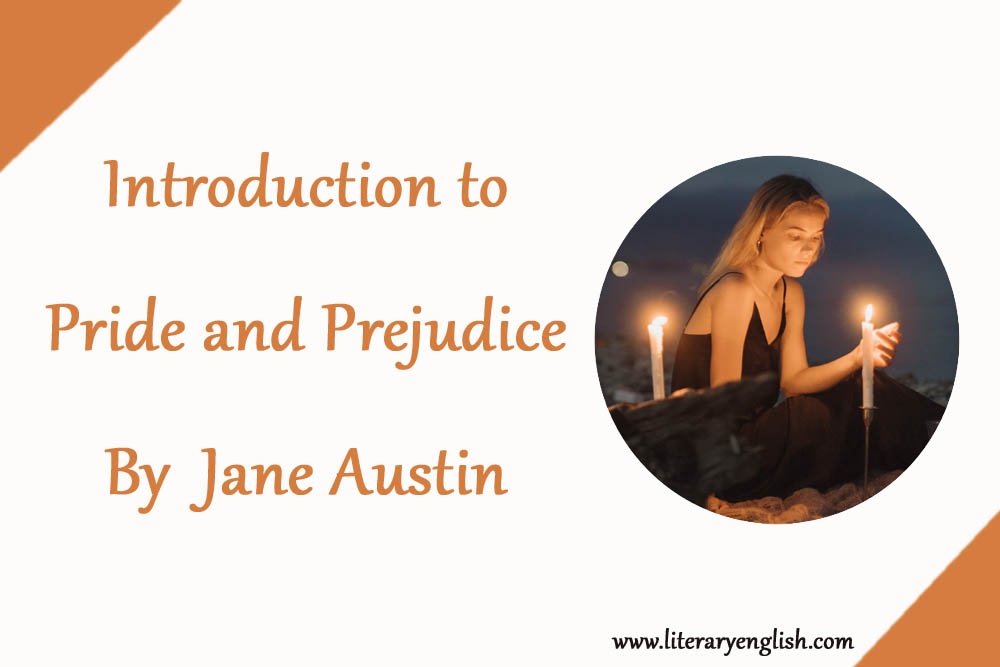 Introduction and background to Pride and prejudice

The novel, “Pride and prejudice” was one of the most popular published novels by Jane Austen. It was her first composed novel with title “First Impression” in1997 but unluckily it was rejected by publishers. The main reason for the rejection was her feminine gender and moreover her first work. The work was rewritten in 1812 that is representative of the mature Austen and published in 1813 with another title “Pride and Prejudice”. In its first publication, 1500 copies were published and became famous among readers.

Pride and Prejudice and other Austen’s works could not get attention of critics during her lifetime. Few critics went through her works and they did not produce any written critical comments on her works.

Jane Austen died in 1817, after her death, the novel Pride and Prejudice continued to be published and read but could not get attention from critics for the next 50 years but few appreciated her skill at creating characters and her technical mystery.

In 1939, Austen’s work were appreciated and analyzed by critics when a critical article on Austen was published by Richard Simpson in which he discussed the complexity of Austen’s work, including her use of irony. Then Mary Lascelle’s publication, Jane Austen and Her Art, started new Austen scholarship. This publication prompted other scholars and critics to take keen interest in Austen’s work.

Roughly in 1940, Pride and Prejudice started getting favorable attention of critics and has continued to be read and analyzed heavily since that time. Modern scholars and critics take various approaches to Pride and Prejudice, including historical, feminist, economical, and linguistic.

Still Pride and Prejudice is a popular novel not only because of its superb characters and the general appeal of the plot of story, but also because of the artistic skills and use of paradoxical and ironic language.

Jane Austen, In Pride and Prejudice, displays a perfect use of irony, witty dialogue, and realism of 18th century that supports gradual development of characters and heighten the experience of reading the novel.

Plot of the story is based on various themes depicting Elite and upper modern class of England and marriage trends in 18th century. This Novel is famous for full of marriages based on individualistic choices. This novel does not include heroic deeds or bloodshed but a romantic and happy plot with inner change in characters themselves. Because of a feminist author, this novel revolves around females and their concerns for their future. This novel also highlights inheritance rules of England where females cannot inherit paternal property (home of land): if they there is no male in family, nearest relative will inherit that property. In such case, what will be the concerns of a mother with only five teenage daughters?