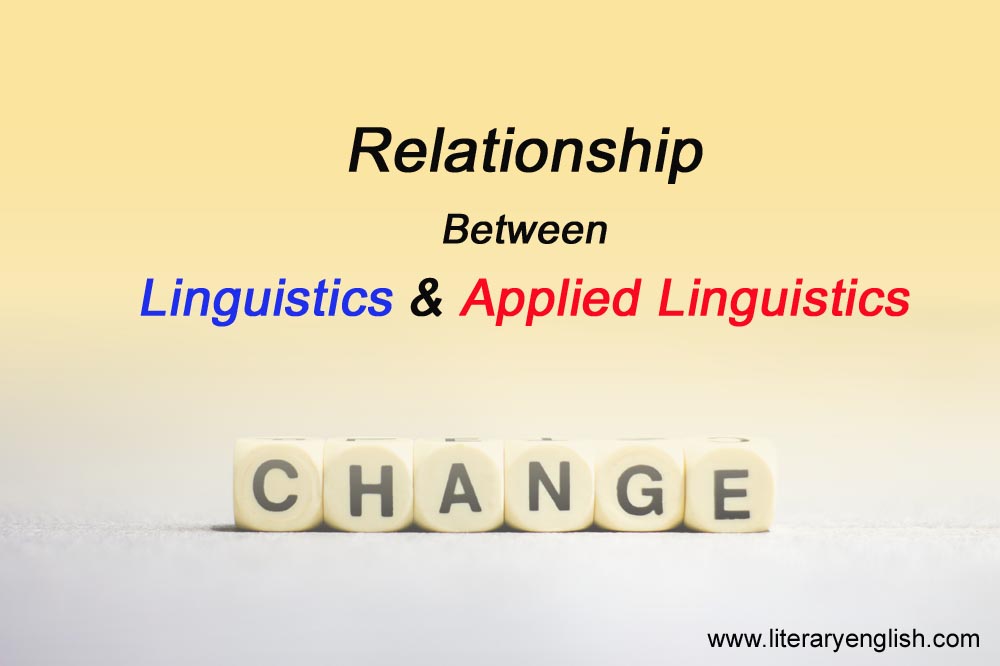 Applied linguistics, on the other hand, belongs to the new paradigm. It is an autonomous, problem-oriented discipline that has a collaborative relationship with linguistics. It consults not just linguistics but also other disciplines while trying to solve language-related problems. This paradigm shift is a liberating move for applied linguistics as it has changed the relationship between linguistic and applied linguistics from affiliation to a partnership. It has also enhanced the scope of AL, from being a subject with limited coverage in foreign language teaching to an all-encompassing problem-driven discipline.

How To Form A Healthy Partnership Between Linguistics And Applied Linguistics

As mentioned earlier, to have a healthy partnership, linguists and applied linguists’ accountability to each other is necessary. They should also involve themselves in dialogue and constructively challenge themselves. They should not oppose each other for the sack of opposition. Linguists are required to make models and formulate theories that can be tested and are not refuted quickly once challenged. Similarly, applied linguists should also not incorrectly represent linguistic theories and models for purposes they have not been conceived. Both should be critical of works in the community and across the community.

About Author: The article was published by Asif Abbas. You can reach him at: asifabbaswarsak@gmail.com