What is Morphology in Linguistics? 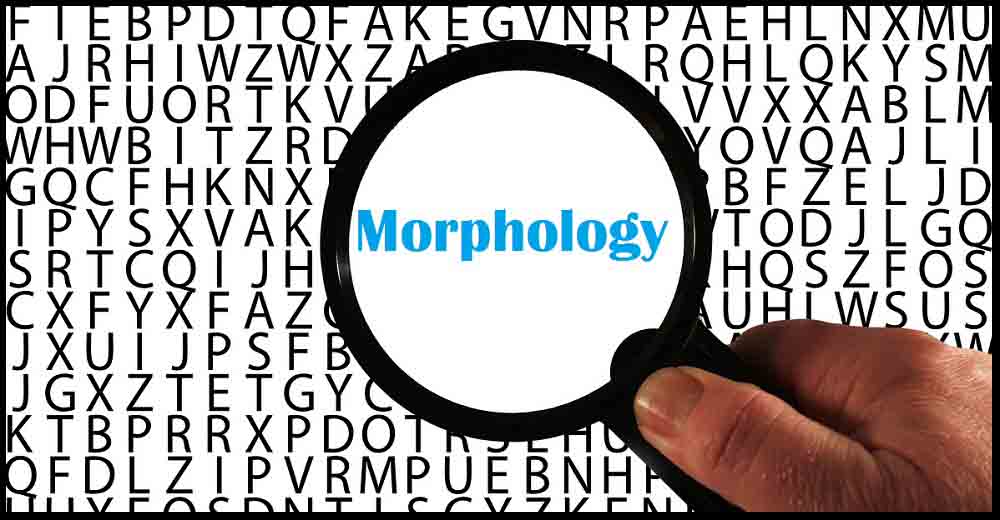 Morphology, in linguistics, is the study of words construction. How new words are formed? What is their relationship to other words in the same language? Morphology analyses the internal structure of words and morphemes, such as stems, root words, and affixes.

There are many ways to form new words such as coinage, compounding, blending, borrowing, abbreviation, back-formation, and eponym. Compounds are a combination of two of more words e.g. ice-cream; back-formations are created from removing what is mistakenly considered to be an affix, abbreviations or clippings are shortening of longer words into a shot word e.g. Dr for doctor. Acronyms are derived from the initials of words or phrase e.g. NATO. Eponyms are created from names or any proper nouns, and blending is combining different parts of  different words to make a one word e.g. smoke+fog=smog