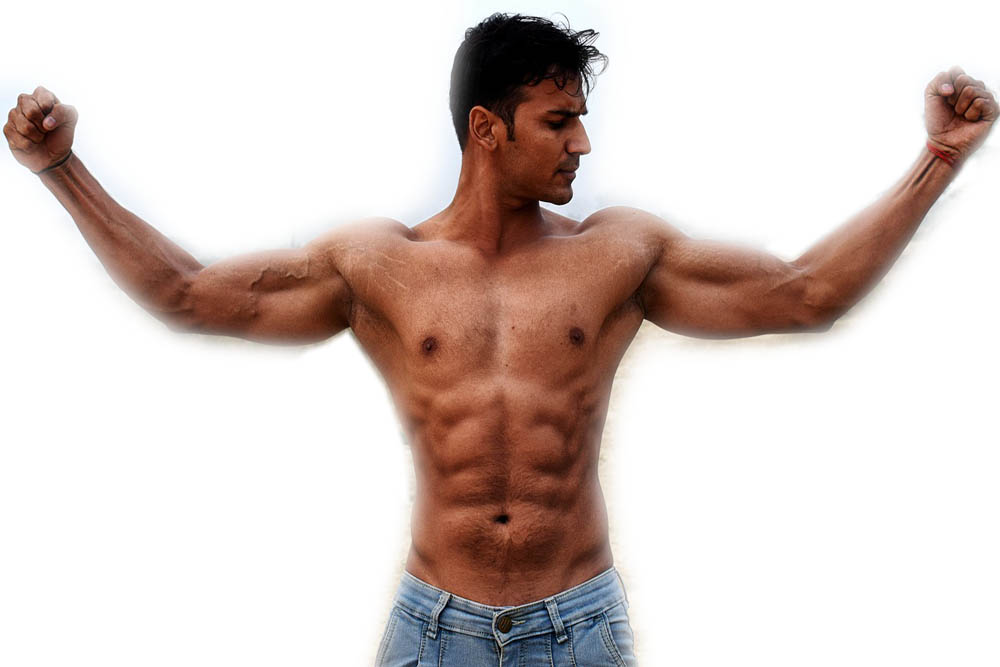 Describing build and physique of a person

(A person thin especially in an attractive way, a man of delicate build, not stout or chubby )

Jerry has a small build.

I was slimmer in my teen age.

She looks slim and fit for her age

(Thin and not very strong or muscular, alternative word for slim but used not in an attractive way)

Her dressing was fantastic because of her slight posture.

(A person who is too weak and lacking flesh on his body, used in a negative way)

This large overcoat will look disgusting on his thin body.

A thin child died due to scuffing while cleaning the chimney.

(Physically thin, healthy and strong man; not having much fat on the body)

She has a lean body.

(A man with tall, thin and graceful personality)

Amir Khan was a willowy actor in his teen age.

(Word used for very thin person; a person lacking flesh on his body)

You look too skinny; focus on your health.

He is skinny due to weak liver.

(A person thin especially in an attractive way)

Emilee has a slender figure.

He is looking bony due to long-term sickness.

A bony child could not survive due to weakness.

Rocky, an athlete with a chunky build, was the winner of the match.

He is still chubby as he was in his childhood.

Doctors advised egg and milk in breakfast to a flimsy patient.

She is looking flimsy due to illness.

(A person with round and somewhat fat body; stout)

A portly man was looking like a rolling football when he was running fast.

He has been plump all his life while his brother has always been willowy.

(Thick and strong body, a body that is wide with fat or muscles)

He could not qualify for sprint race due to his stout physique.

(A person with short height and plump [chubby] body)

He lost his first position in high jump competition due to his pudgy posture.

(A person with fully developed figures and body)

She looks full-figured although she is too young.

(This word is used to describe a person’s (especially a female) body as being large in an attractive way.

Her ample physique adds beauty in her personality.

(A man with wide and strong shoulders with well-developed muscles)

A broad-shouldered man was trying to lift a heavy stone.

His broad-shouldered physique makes him a good looking athlete.

(A strong and heavy man)

A burly former pulled the plough in the fields.

A burly man cannot run fast for a long.

(A man with strong and large, well-developed, muscles)

Jam has a muscular physique.

Her legs are muscular due to daily exercise for one hour.