Geoffrey Chaucer as a Realist 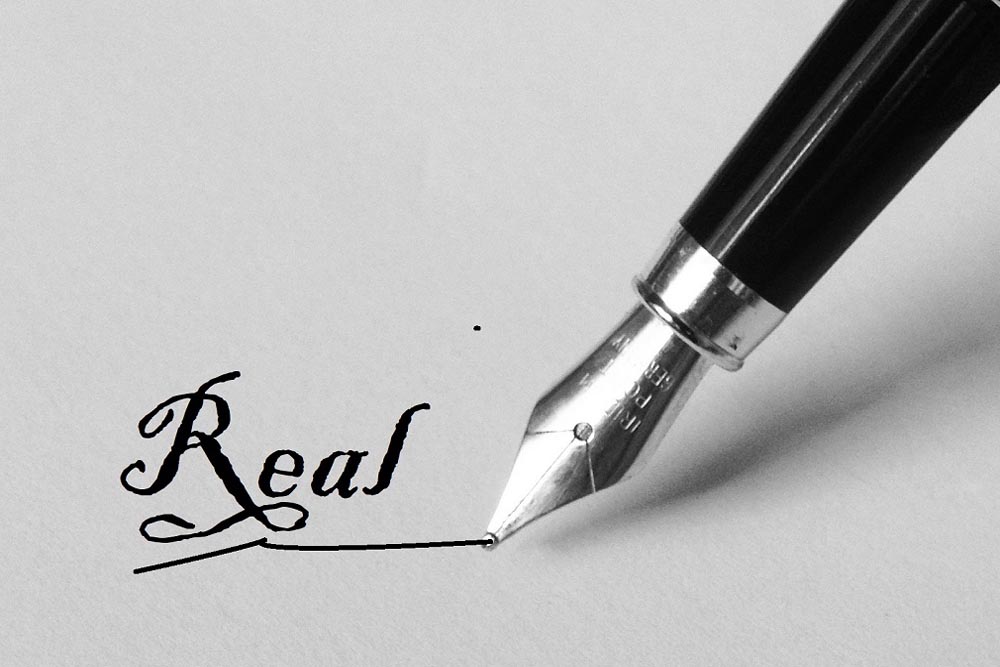 Geoffrey Chaucer as a Realist

Literature creates a world of its own, which goes parallel with the real world. As the world of literature is fictional and imaginative, its characters cannot be taken as the prototypes of the characters found on the real world. Now, it depends upon the skill of the writer to what extent he succeeds in resembling his imaginatively conceived characters to the characters of the real world. Chaucer is essentially a realist. He was the first English poet who revealed the truth about life as he saw it. Before him, the writers were dreaming dreams and weaving stories. However, Chaucer kept away from such artifices. He has taken the basic ideas of his characters from the real world and presented them clothed in imagination. Chaucer could have claimed like Fielding that he gave the truth, the whole truth and nothing but the truth.

Chaucer mixed the general qualities of his characters with their individualistic, peculiar responses and reactions. He tells us what a character really is, what he could be and what he actually performs. All these ideas about a character have been well blended and well proportioned in each of his portraits very strongly what that particular character should be, and what he should not be. Chaucer has taken a few features from the real and a few from the ideal and blended them into a pattern, which makes his characters akin to the characters of the real world.

Chaucer does not attribute supernatural of superhuman qualities to his characters. These do not perform wonders, which are out of reach of the ordinary people. Even Chaucer’s ideal characters are not far from reality. Although the character of the Knight and the Parson are ideal, yet they closely resemble the characters of the real world. Such people are really found in every age or climate, as they did exist in his own age and climate.

Chaucer neither exaggerates his characters’ nor underestimates them. He strikes a balance in the portrayal of his characters. Chaucer’s Knight is a worthy man. He is proper presented as an ideal character but he is not free from weaknesses. His most obvious shortcoming is that he is negligent of his own son. He fulfils all the qualities of an ideal knight as laid down in the Code of Chivalry, but his son is representative of the degenerated ideals of Chivalry. He looks more like a modern young man than a squire, truly conforming the Code of Chivalry. There is an ideal discrepancy between the thoughts of the father and the son. The purpose of the life of the father is to spread Christianity throughout the world. However, on the contrary, the purpose of the life of the son is to win the love of a woman. This difference between the father and the son is the clear proof of Knight’s negligence towards his son. Chaucer’s one purpose of placing the Squire immediately after the Knight may be to throw light on the shortcomings of the Knight in that the contrast could become all the more obvious.

Similarly, we can take the example of the Parson. No doubt, he is an ideal for the priestly class, but he gives the impression of the Parson possessing superhuman qualities, nowhere. Any good person can be as honest, virtuous, and humble as the Parson can. Moreover, we can also note that Chaucer’s characters are seldom one-sided. For instance if, on the one hand, the Parson is an exceptionally sympathetic man, then on the other, he knows very well how to make the law-breakers obey the law. He is a very weak man but when situation demands stiffness, he demonstrates it. That is to say, he has the ability to adjust his conduct according to the need of the situation.

Chaucer’s keen observation is also instrumental in making his characters appear as living characters. He has caught the psychological responses of each of his characters. These responses speak of the profession of a character. Each profession has its own peculiar responses, which are apparent in their dresses, conversations and thoughts. Those responses differentiate the person belonging to one profession from the person belonging to the other. The conduct of the knight is that of a gentleman, the Wife of Bath behaves in a boastful manner, which shows that she belongs to the newly rich class, the Clerk of Oxford who is a learned scholar, believes in a shy manner.

Chaucer’s description of each of his characters is so natural, so vivid and so realistic that we can very correctly know the profession of each of his characters. Chaucer’s characters are immersed in the affairs of daily life. The information given by Chaucer very clearly shows that all the characters are deeply interested in life. Every character is the best representative of his class. The fact that these characters have been taken from the real life and have interest in life make them appear as natural human beings with all their faults, foibles and peculiarities.